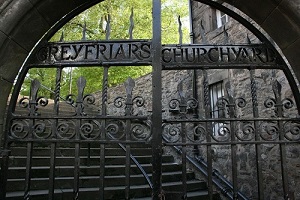 The Ultimate Guide to macabre & spooky graves in Greyfriars Kirkyard visit The Black Mausoleum, mortsafes and Covenanters Prison in the world's most haunted graveyard

Ever Wondered Why Some Graves Have Cages Over Them?

Wander into a graveyard and you may be lucky enough to see a grave with a cage over it. But what exactly was it used for?

Why Did Anatomists Hire Body Snatchers?

Ever wondered why anatomists stopped raiding graveyards and the professional body snatcher took over the task of acquiring cadavers for the dissecting table...

The Tedious Job Of Oakum Picking In A Victorian Prison

If you’re doing any research into criminal ancestors and the time they spent in a Victorian prison, chances are you’ll have heard about oakum picking. But what exactly was it? In this post I try to find out. 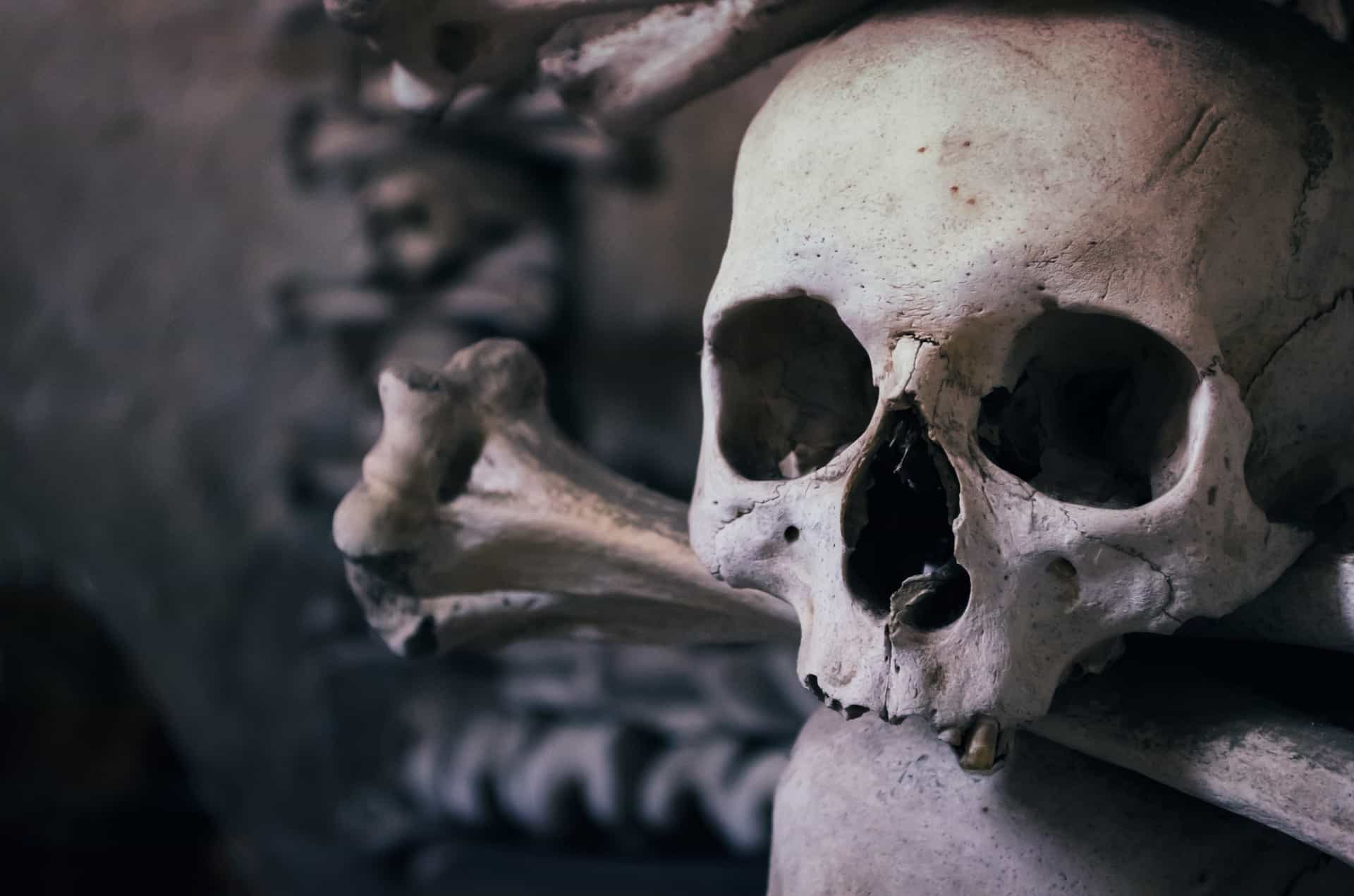 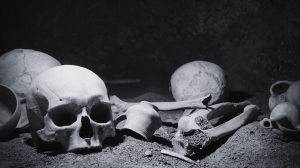 
Welcome to my Site and the Wonderful World of Body Snatching

If you think you’re about to dive into a website that shares story after story of dull accounts where men simply visited a grave, dug up a corpse then left, think again. This is a blog dedicated to all things body snatching and I hope you won’t be disappointed.

I’m about to share with you the reality of body snatching. To introduce to you to the men that history has forgotten and who Burke and Hare have pushed out of the limelight.

I’ll be sharing stories of hampers that are found on the back of coaches and where the smell was that nauseous that officials were more than a little apprehensive about opening the lid.

You’re going to be reading accounts where fluid from a corpse was found oozing out from the corner of the box in which it was stored, all because of delays in shipment.

Not only that but I’ll be retelling stories of body snatchers dressing up cadavers and sitting them at the front of their gig pretending they’re a passenger.

And on occassion sharing stories of when they’ve actually dug up their own relatives for the dissecting table.

It’s inevitable that all of this searching through historic newspapers digs up a few ‘dead ends’. However, reports on body snatching attempts that have been discovered after the churchyard has been raided don’t always lead to unearthing a juicy case in the archives.

Some snippets are just that, ‘Dead Ends’ but I still think it’s important to share these with you . What’s the point of researching and keeping it all to myself.

You can find all of these snippets in the section entitled ‘Dead Ends’. I don’t elaborate on the posts or try to jazz them up with a back story, they are simply designed to be quick snippets to read if you visit my site but don’t have time to stay too long.

If reading about the cadavers isn’t your thing, then dig deeper to learn the body snatchers modus operandi or click on the following link which will take you to all my posts relating to body snatching prevention.

Even down to how archaeologists are today finding evidence of body snatching in parishes that we didn’t even know were targeted. Not a stone will be left unturned.

I’ve been researching body snatchers since 2005. Reading how men, and occasionally women, dug up freshly buried bodies, knocked their teeth out with a bradawl, stuffed them into a sack, and carted them off to the anatomists ready to be dissected later that morning.

Trust me, there’s nothing dull about body snatching.

You’ll stumble on lots of sites because of your interest in the macabre world of body snatching, and while I can’t promise I won’t share bad photographs with you, I can promise that I’ve done my research.

As a qualified archivist, I can still put my archive training to good use.

I scour the archives and record offices across the country and delve into pages of the British Newspaper Archive whenever I get a free moment.

If I don’t know something, or haven’t been to that archives yet, I’m not afraid to admit it.

If you’re dedicated to the macabre world of body snatching like I am, why not subscribe to my blog via email. I try to post about once or twice a month and I promise not to bombard you with a deluge of irrelevant material!

You can read an in-depth account of the background to body snatching as well as more forgotten stories in my book “Bodysnatchers: Digging up the Untold Stories of Britain’s Resurrection Men”.

Packed full of references to long-forgotten body snatching accounts, together with images that have been tucked away in County Archives for years, this book has over 15 years worth of body snatching experience behind it and has been thoroughly researched.

If you’d like to discover more about the history of body snatching, you can pick up a copy via Amazon.co.uk Amazon.com and I have placed a link in the sidebar for you to read a preview if you wish.

If you prefer you can also buy my book via AbeBooks.co.uk and this link will take you to the copies available, that said, please don’t forget your local bookshop who I’m sure would be able to order you a copy.

I’d love for you to join me on my adventures, even suggesting sites for me to visit! Please do get in touch if you can recommend your own macabre story, I’d love to hear from you.